Emma and James came to get some family photos recently and I made sure I had plenty of toys ready for little Fin, their 15 month old boy. It’s always the same-the smaller the child the more they dominate proceedings. This can be fun, chaotic and a challenge all at the same time. 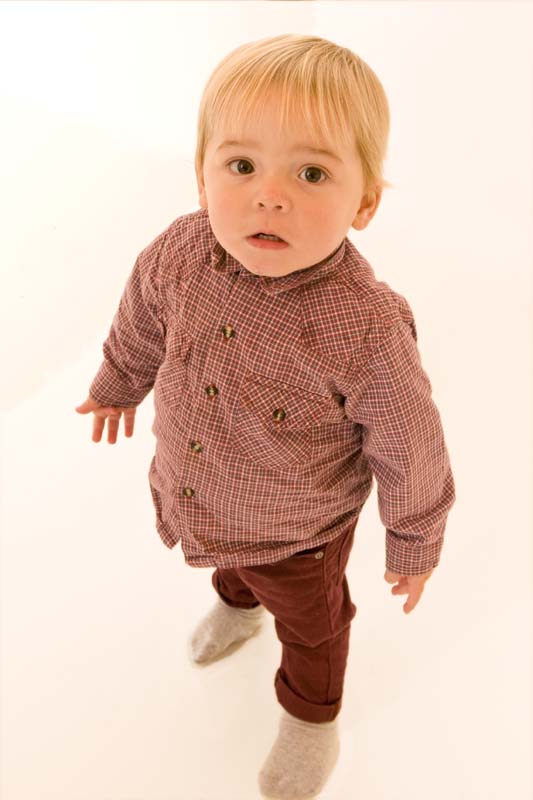 I tried some static poses but they weren’t really working, results ok but not characterful enough so I suggested some moving around games and the results were much better. 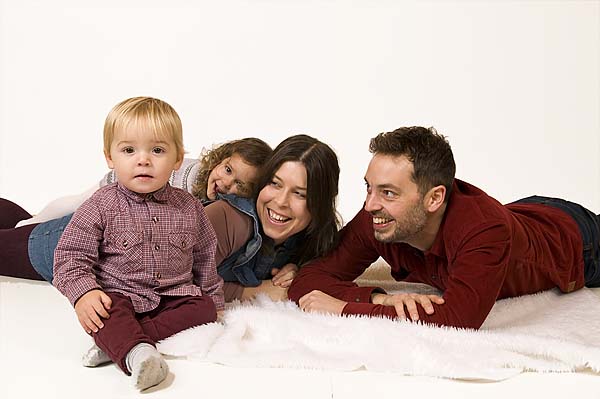 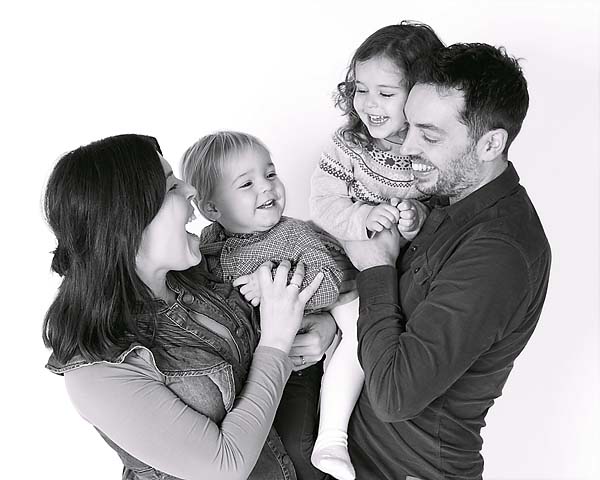 Kids like being playful but they also like to copy the behaviour of others.As the family went to sit down, little Fin saw what they were doing and decided to sit down too, right at the front of the picture (very sensible i’d say!)

An hour later, all toys, bubbles and jokes had been played with and options exhausted so it was time to wrap things up. A fun way to spend a morning that’s for sure!