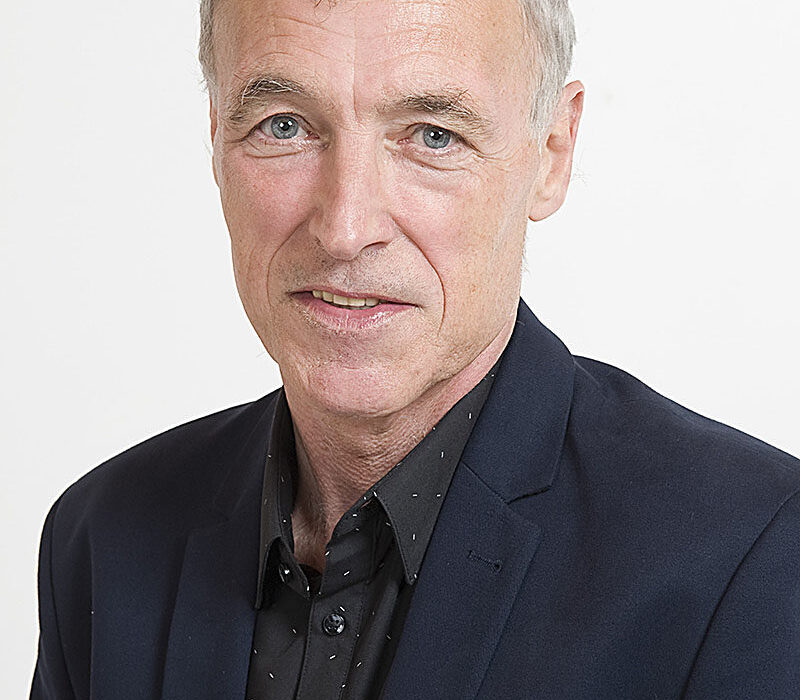 With an increasing number of people using dating websites at some point in their lives, it’s no surprise that I recently received a request from a gentleman called Peter who wanted some photos of himself to put on a dating website. What a good idea I thought. His thinking was that if he got some professional looking photos, he could portray himself in a good light (!) with well composed photos and posed in a natural but flattering way. He wanted some outdoor photos and some studio lit ones. So after some discussion I thought we could head down to
Read More 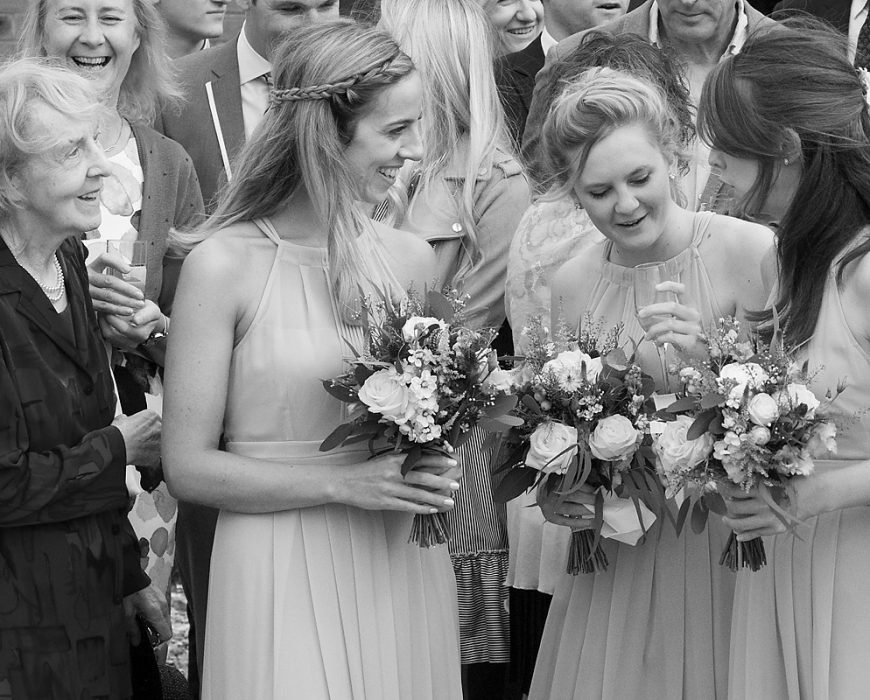 Sometimes it’s the unplanned candid shots at weddings which my clients seem to really like. It may be because they know what posed shots I’ve taken of them as a couple and the family group photos etc but they have no idea what candid shots I’ve taken so they can be a lovely surprise.  The wedding has started but the kids don’t look that interested…. It’s nice to capture Mum’s reactions… Love the bride’s facial expression… Bridesmaids always love a wedding! These ladies are just chilling and having fun…. this fella too!Perfect summer hats gents…. You’ve probably guessed I’m a
Read More