With an increasing number of people using dating websites at some point in their lives, it’s no surprise that I recently received a request from a gentleman called Peter who wanted some photos of himself to put on a dating website. What a good idea I thought. His thinking was that if he got some professional looking photos, he could portray himself in a good light (!) with well composed photos and posed in a natural but flattering way. He wanted some outdoor photos and some studio lit ones. So after some discussion I thought we could head down to
Read More

photos on the beach! 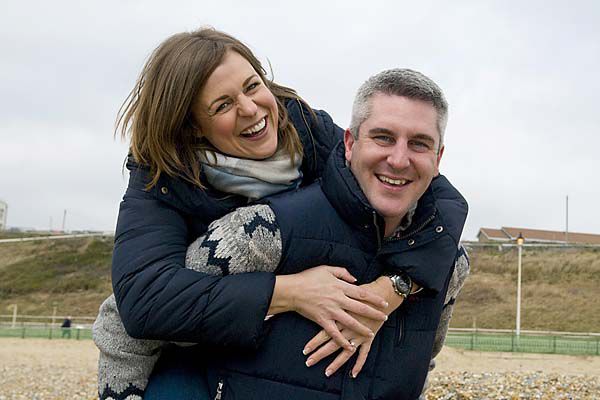 Well it’s always good to go to the beach and I’m very lucky to live only about a ten minute walk from the beach so I’ll quite often take couples or families down there for photos. Claire and Andrew were keen to have some practice photos before their wedding in May so we headed down to Southbourne beach one sunday morning and these were a few of my favourites. Hope you like them and I can’t wait for the wedding at the Christchurch Harbour Hotel in a couple of weeks’ time.
Read More

Photo of the week

I just found this photo whilst looking through some shots of a venue where I’ve been asked to photograph a wedding later this year. I just remember that on our way to the venue, the couple and I stopped off at the New Forest to capture some natural shots. What caught my eye about this photo was two things. First the lovely setting but also the great expressions on the couple’s faces.
Read More