With an increasing number of people using dating websites at some point in their lives, it’s no surprise that I recently received a request from a gentleman called Peter who wanted some photos of himself to put on a dating website. What a good idea I thought. His thinking was that if he got some professional looking photos, he could portray himself in a good light (!) with well composed photos and posed in a natural but flattering way. He wanted some outdoor photos and some studio lit ones. So after some discussion I thought we could head down to the an area near the River Stour and find some shade.

As Peter is interested  in outdoor pursuits such as climbing he got changed into some outdoor gear.

We then headed back to my studio for some more photos. This time Peter changed into some more formal clothing for a different look. 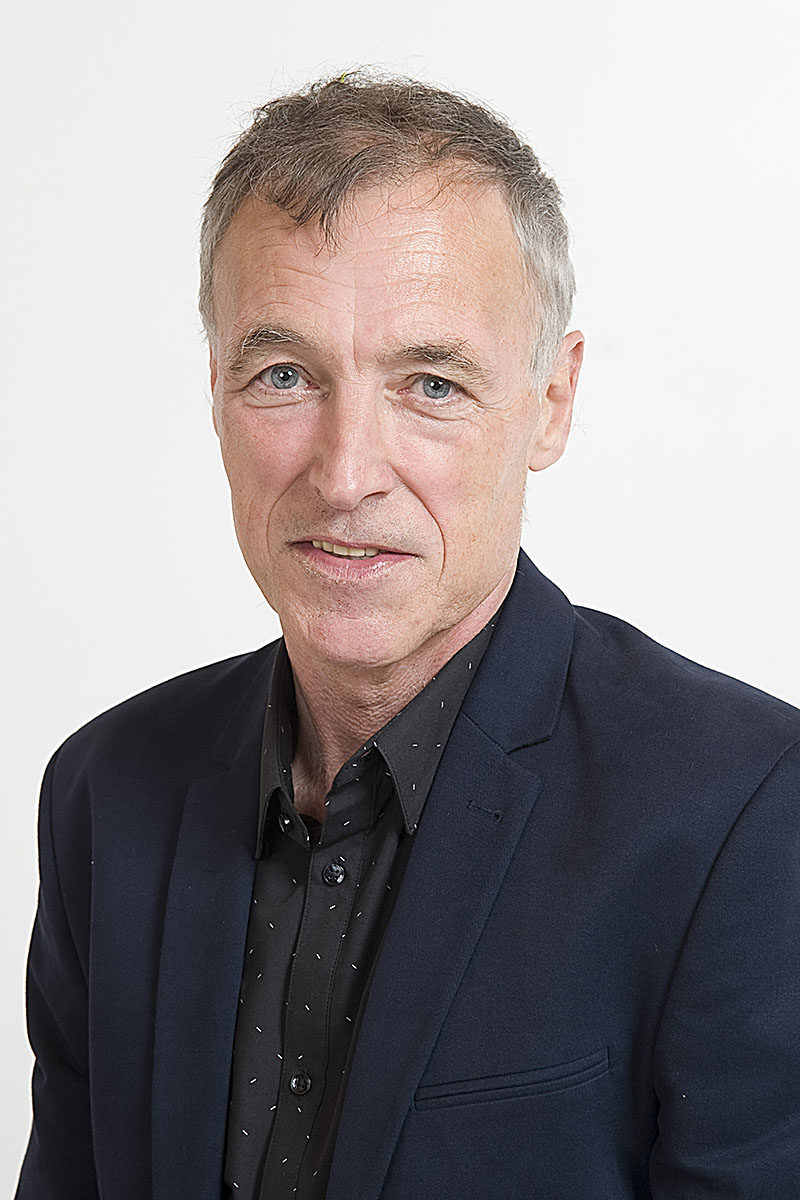 It was interesting to speak to Peter a few months after the photos were taken. I asked him if he’d had any luck with the dating website. He said he’d been inundated with woman interested in making contact with him and thought it was at least partly down to the fact that women were impressed he’d made the effort to get some professional portraits done and obviously cared about his appearance.

So well done Peter for taking the plunge getting me to take these photos and if you’re in the same boat, do make contact so we can have a chat about some ideas and hopefully you’ll have the same good fortune as Peter.